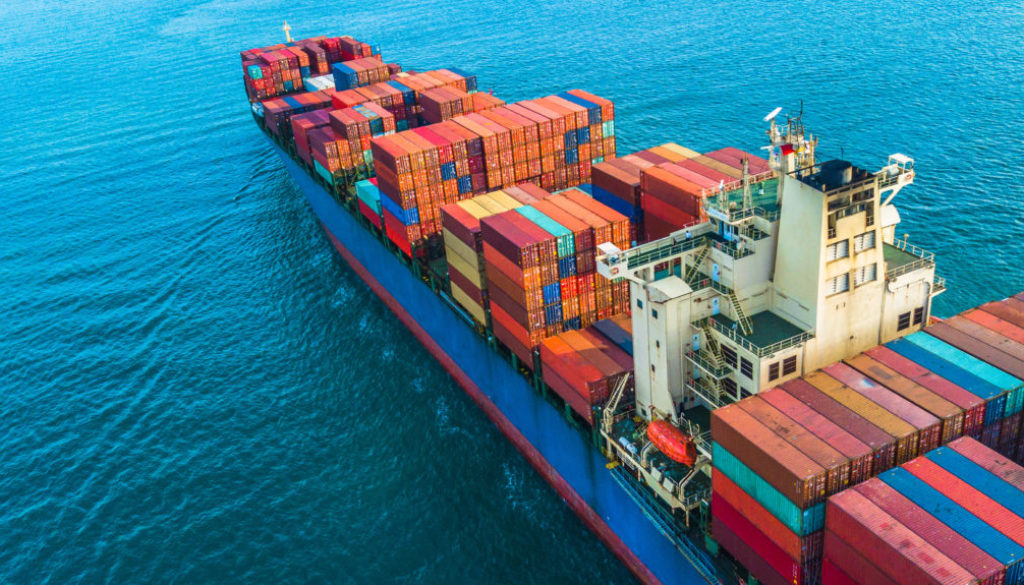 Demand for ocean cargo shipping continued to increase this week as some states began easing restrictions and some shoppers began returning to stores, observes Dr. Zvi Schreiber, CEO of Freightos, a technology provider focused on instant freight quotes for freight forwarders and shippers.

Prices for China-U.S. East Coast broached $3,000 forty-foot eqivalent units (FEU) for the first time since July 2019, and China-U.S. West Coast rates hit their highest level since November 2018, increasing more than $800 and 50% since the end of May.

Dan Smith, principal at The Tioga Group, a freight transportation consultancy, told LM in an interview that carriers will not be able to sustain their rate structures amid a high level of blank sailings and volume declines, however.

“Some carriers even restored a couple of cancellations to add some capacity to the market,” adds Schreiber.

In a newsletter, he notes that even with the weeks-long climbing demand, many industry observers hesitate to call this the start of a sustained rebound, with indications that consumer spending will not come “roaring back.”

“This, of course, this makes the spikes throughout June even more remarkable,” he says.

Under normal circumstances carriers introduce a General Rate Increase (GRI) once a month, on the 1st or 15th.

Only in rare, usually peak demand, circumstances do they manage to increase rates twice in a month – the last double GRIs for China-U.S. West Coast were in October 2018 (during peak season and the trade war lead up) and January 2019 ahead of Chinese New Year.

The fact that two waves of increases could take hold this month (and that the dollar increase is quadruple that of October 2018) – with shutdowns and much of the world entering or in a recession – highlights how unprecedented the current situation is and how much uncertainty there is in the market.

Businesses are uncertain how much and when to order, and carriers are unsure how much capacity to keep on the market.

Whatever course the recovery takes, it seems the only certainty will be the need to live with uncertainty and the bumps along the way. 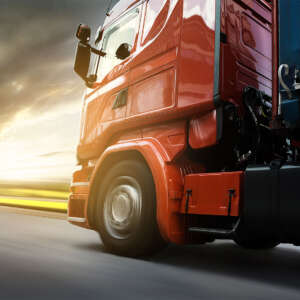 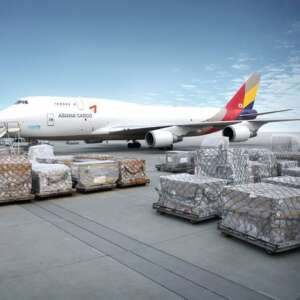